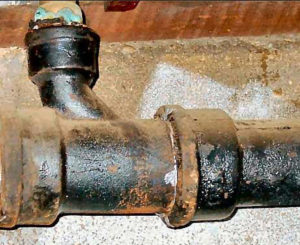 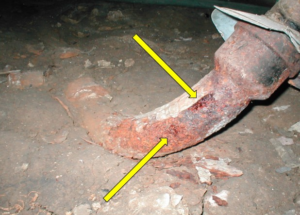 Galvanized steel water pipes, testing water flow on old houses How to Find a Water Leak in Your House